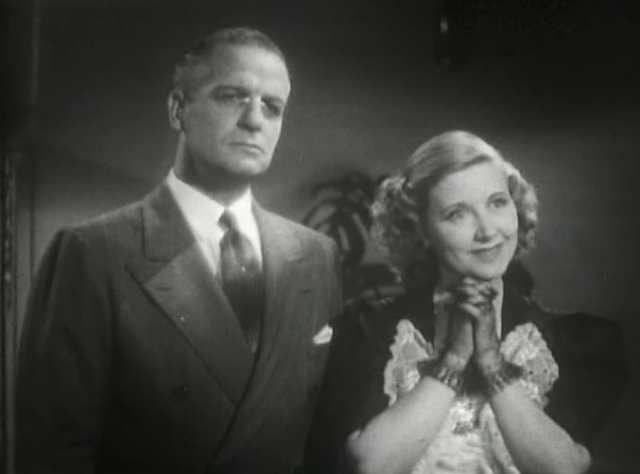 
The Great Gambini is hard to pin down. Considering the inauspicious beginning and the rather showy opening credits, I expected a romantic triangle comedy with possibly some musical elements. When the film turns into a mystery in the second act, it's almost a relief-- most of the rather stuffy romantic plotting falls away and instead we're treated to a rather playful whodunit that stops taking itself seriously as soon as it can.

Tobin's in secondhand Billie Burke mode here, playing Nancy, a frivolous and talkative woman who is the butt of her emotionless husband's barbs. Functioning as the most broad of the comic relief, she's also perfectly in sync when the film turns towards the utterly anarchic in the latter two acts. Her facial expressions and delicate air of overacting real nail a few lame gags and elevate them nicely. 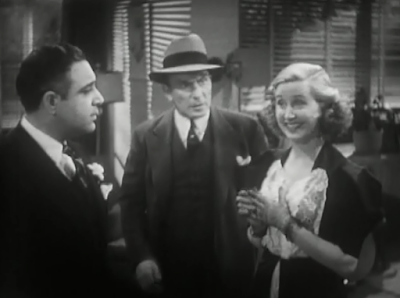 When I said that Tobin is playing Burke, it's frankly hard to imagine what would be changed if Burke was substituted. The only difference is that I could tell was that Tobin allowed Nancy to relish the insanity a bit more-- where Burke may have been flustered, Tobin indulges her character as needed.

The star of the picture is Akim Tamiroff who plays a mentalist that pops up to solve the case. It's a fantastic performance, both playful and tragic. Preston Sturges regular William Demarest and reliable second banana Edward Brophy (who popped up in a number of Thin Man films) are sent in to investigate the murder with appropriate amounts of bluster and confusion. The moment when Deamrest learns who the killer is so funny, I honestly rewound the film to watch it twice-- Tobin's reaction selling it to pieces. 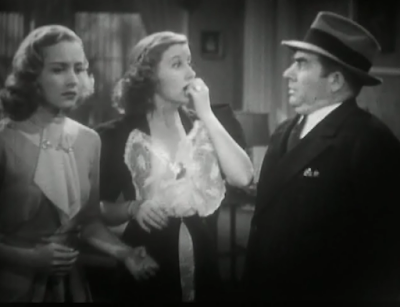 Star Marian Marsh shot to fame in the early 1930s in a pair of movies playing sweet and innocent to John Barrymore's cruel masters in Svengali and The Mad Doctor. She took off for Europe to make a few films in 1932 but mostly succeeding in simply derailing her career, with her appearance in 1935's Crime and Punishment being her last great role.

She's mostly useless here, just looking upset, which is even nicer than what I'd have to say about romantic lead John Trent, who was, as IMDB notes, an aviator-turned-actor-turned-aviator and the last switch is well deserved. Reginald Denny (who apparently used his paycheck from this film to invest in a remote controlled bomb project) is good as Tobin's counterweight. He's blissfully annoyed at his own choice to marry Nancy (he's apparently her fourth husband) and masterfully concealing his emotions from his daughter in terms of her life decisions. 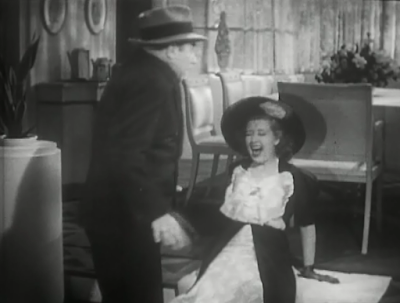 Director Charles Vidor would go onto become a bit of a Svengali himself, directing Rita Hayworth in two of her best pictures, Cover Girl and Gilda. On that latter point, the stage show that Gambini puts on in this film is remarkably well lit and haunting. He gives the film a fine air, utilizing a number of tracking shots to keep the film moving swiftly.

A mixture between a family screwball comedy and a Thin Man knockoff, The Great Gambini has a great atmosphere-- if you know what you're getting into.


The review from Silver Screen magazine is upbeat about the film, saying "a good time is had by all except the corpse."

Contemporary Fantastic Movie Musings and Ramblings really enjoys this film, calling it one of the most entertaining mysteries of the thirties.

Rated A-II by the Legion of Decency. 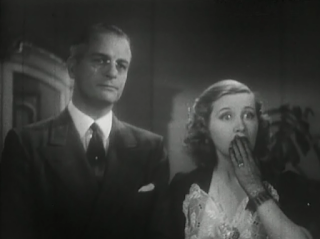 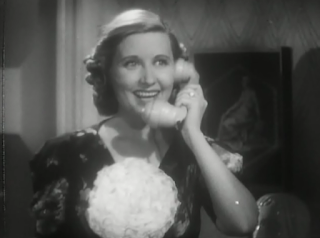 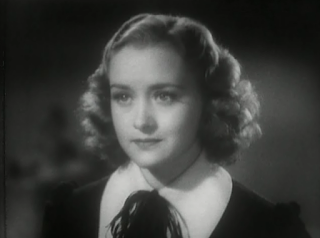 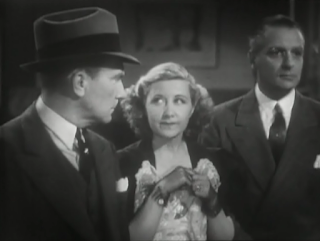 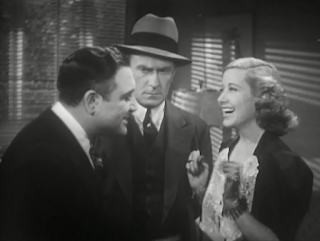 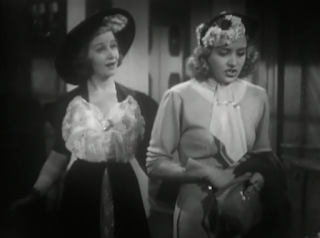 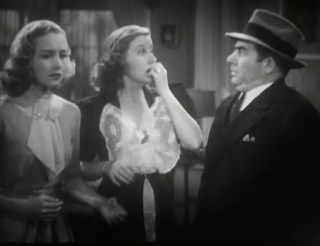 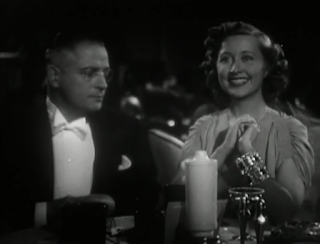 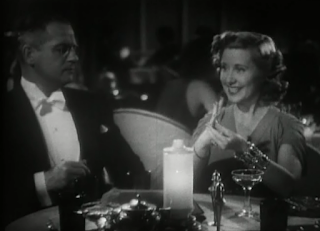 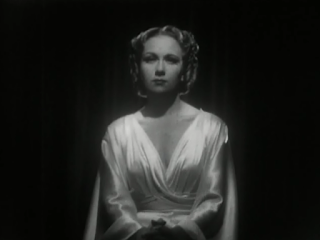 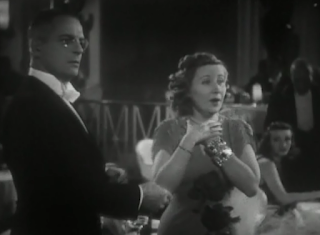 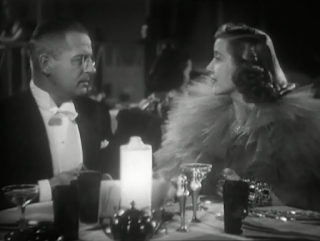 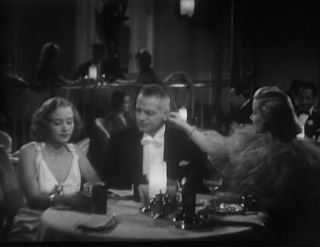 
Being a Paramount film means that Universal currently owns it, which also means that you're not seeing it on video any time soon.