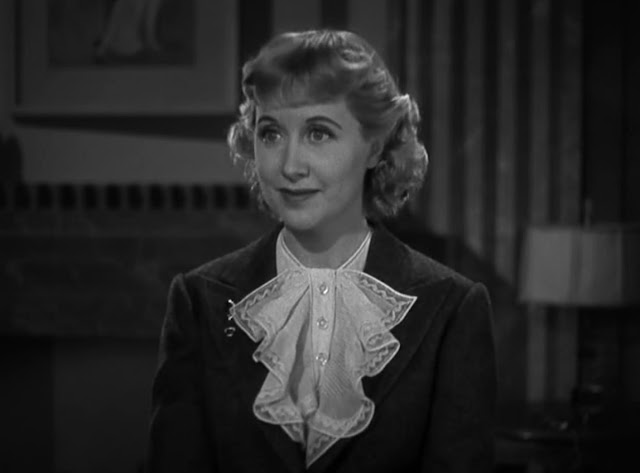 Tobin is in an unusual spot in The Duke Comes Back, a boxing melodrama with a fair share of comedic banter. She's not the lead's wife, but rather his sister-in-law, yet still somehow wrangles more screen time out of it.

The plot follows all-around-nice-guy Duke Foster (Lane), an undefeated champion boxer who retires from the ring because the woman he wants to marry, Susan (Angel), wants him to quit. Susan is still a bit of a blue blood, much like her father, Arnold (Burton). This is all in vast contrast to her sister, Pauline (Tobin), who is completely free spirited, to the point that she's an independent, unmarried woman who owns her own publishing firm. 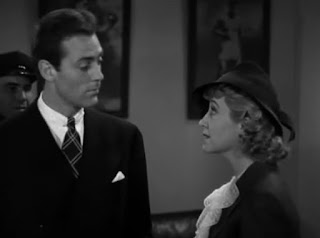 Pauline agrees to take Duke in as a partner because she rather likes him, and their firm flourishes for a few years. Unfortunately, the same isn't so for Arnold, who suddenly finds himself in debt by $200,000. Bank things, you know. Duke decides to reenter the ring to get the money, and must send his wife away before she finds out. Meanwhile, there are, of course, some gangsters, of course, who have money bet on the other guy. Of course.

Tobin's Pauline is the friendly tag-along through the film, always game for whatever challenges they face. Compared to Angel's character, she's carefree, independent and smart, while Susan is worrisome, very reliant on others, and prone to snobbishness. Susan is such a fuddy duddy it's hard to think that Duke, for all of his good naturedness, didn't just pick her of the two sisters out of pity. 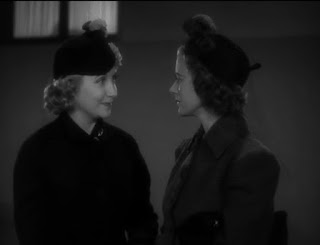 The fact that it's a Republic picture is visible in the film's production timeline. To wit:
Not a bad turnaround pace. Director Irving Pichel, who forever will be to me the man who almost died for the sake of Temple Drake's secrets, had his biggest and most notable hit directing the definitive version of The Most Dangerous Game in 1932. He has a good sense of space and speed, giving enough class to the picture to make it almost mistakable for a Warner Bros. outing. 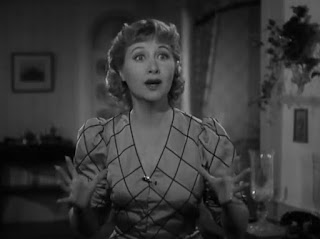 One amusing consequence of the pace and cheapness, though, is one rather funny insert. Duke knocks out a man who was trying to put a fix on the boxing match while another hoodlum draws a gun. Tobin gets a close up for a few frames shouting, "Duke!" and then our hero turns to slug the man with the gun.

Why is this so funny? Tobin isn't in the scene at all. The whole two minute scene has happened without her character anywhere in the location, nor does her character's appearance get explained shortly thereafter-- nor does she even appear in the rest of the scene. It's obvious the filmmaker's wanted to add an extra goosing to the goon pulling out a pistol with her scream, but the result is a jarring (but almost endearing) way to do it. 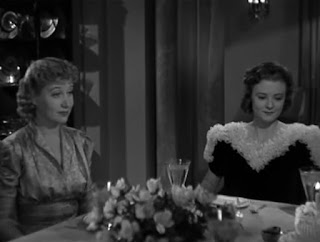 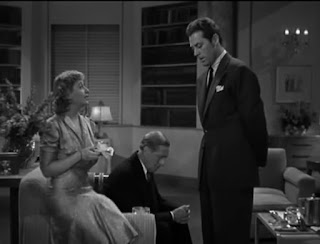 Put side-by-side with the decade-younger Angel for most of the film, Tobin luckily has the liveler part and thus stands out. She gets a number of silly outfits all determined to hide her as still the third billed, but one in particular, a silver dinner dress, is a mixture of optimistic glam and trying to turn her into a cooked baked potato. It also looks like something out of the 1950s, so congrats, Republic, for somehow swinging slightly ahead on that fashion curve.

The Duke Comes Back is a film where Tobin's ability to steal a scene is on full display. Her use of her eyes and big grins steal large chunks from leading lady Angel's rather morose character, and her ability to fit in with a bunch of burly men make her extra fun. For a cheap, quick little film, it's a perfectly fine way to kill an hour.

Silver Screen rated it 'Fair'. They also compare Lane's role with the life of Gene Tunney.

The Film Daily calls the cast both able and adequate.

Kinda-sorta remade in 1949 as Duke of Chicago.

Just a warning: This is also one of the first classical Hollywood films I've seen that actually drops the 'n' word, all with a surprising amount of casualness in the first few minutes. It's not used in a hateful manner, but it's a damned hateful word, as I'm sure you well know. 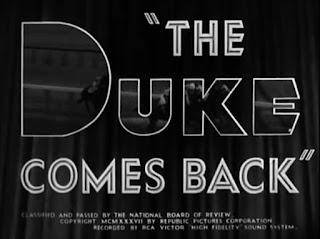 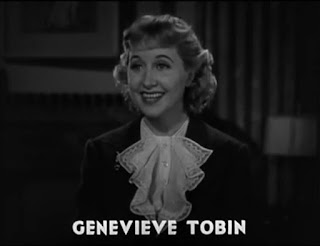 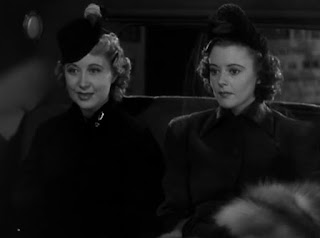 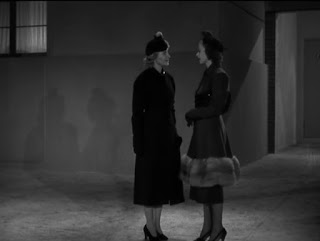 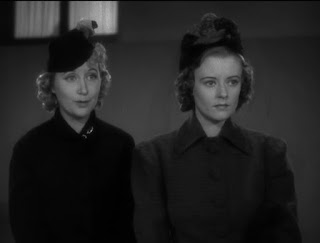 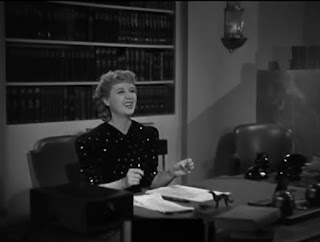 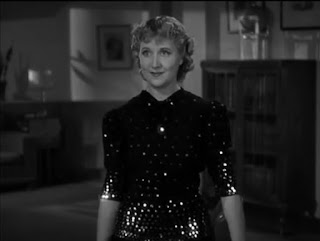 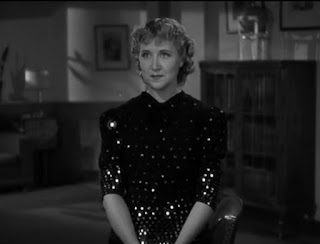 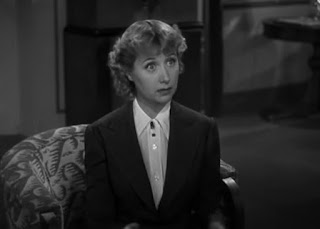 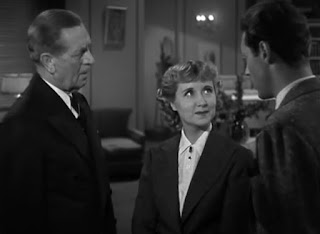 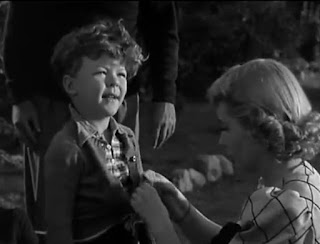 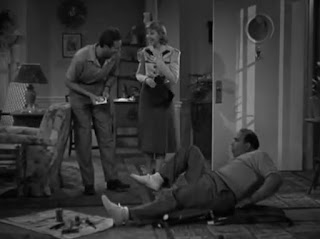 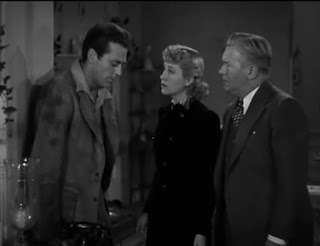 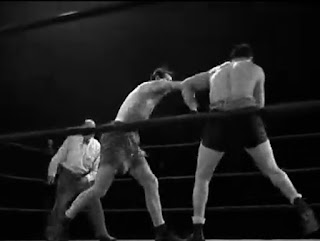 
Republic Pictures' films are now in the public domain. Just beware-- there is a 53-minute cut version, as well as a full 64 minute version out there. I found the full version (in a surprisingly nice print) streaming over at Amazon.